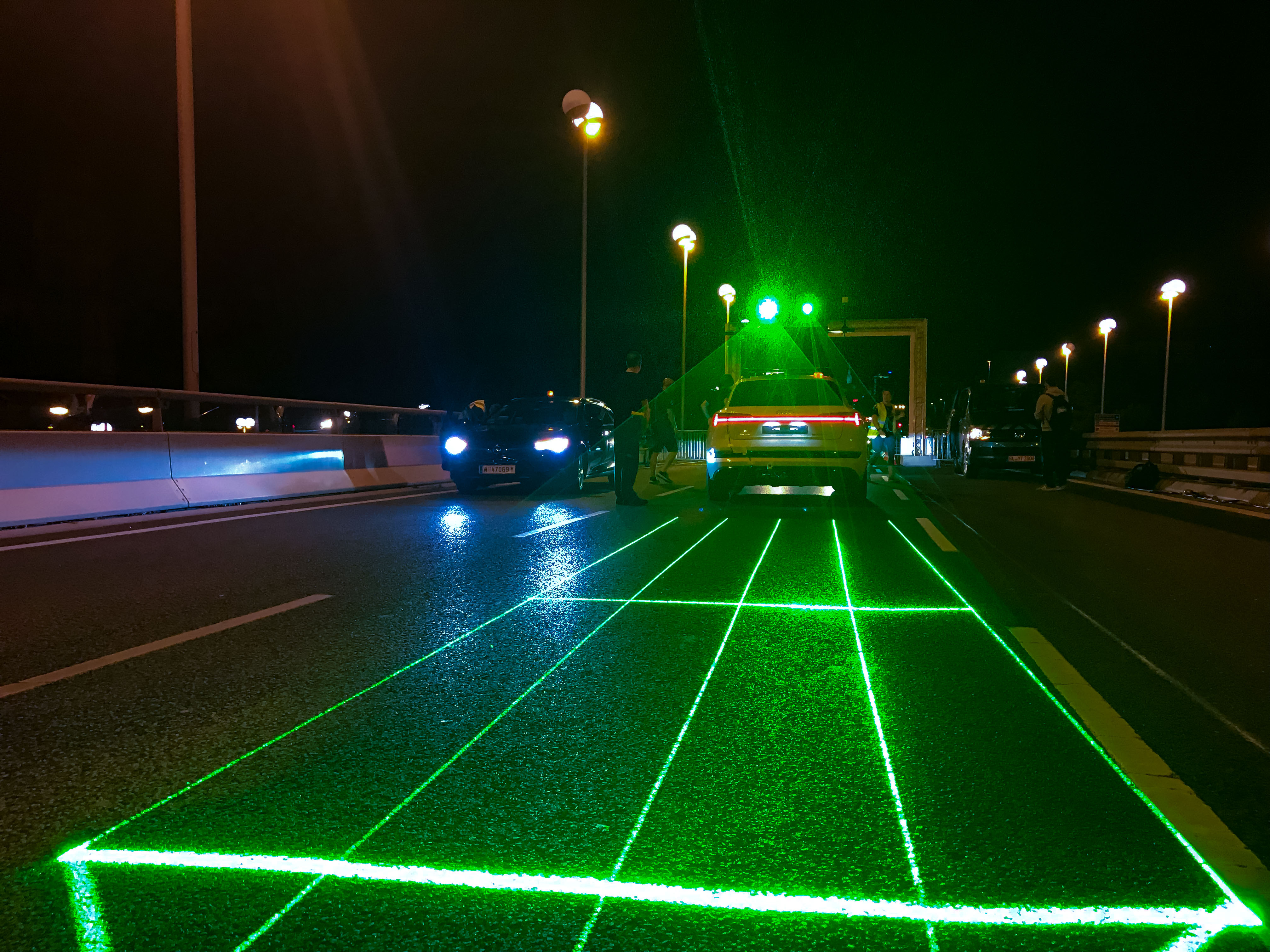 After reading about the Adidas track mapping project we worked on earlier this year, Peter Vint, the Performance Director for the INEOS 1:59 Challenge got in touch with us about an exciting project. It was for an event to support Eliud Kipchoge, Kenyan marathoner, Olympic and World Champion, and current world record holder, in his historic attempt to break the two hour marathon barrier.

As you might expect, even for us, this was a pretty strange request but it soon became clear that this was no ordinary challenge. INEOS were determined the sub two hour marathon could be achieved and would stop at nothing to make it happen. They were putting together a team of not only athletes, but meteorologists, aerodynamicists and engineers. All of whose jobs were to give Eliud the very best chance of success. Much of the focus was how best to set the ideal record breaking pace. A team of 24 pace runners in smaller groups were used to create an aerodynamic, wind blocking formation ahead of Eliud. Our task was to use technology to keep these pacers in the ideal formation.

Even today’s ultra-bright digital projectors are no match for sunlight so we set to work testing high-powered lasers. These were tested and quickly proved to be a viable option. However, due to the inherent scanning, it became apparent that to create the patterns necessary, two 30W machines were going to be necessary.

A test event took place in Vienna in late August where we were first able to do a test on the actual pace vehicles. The two Audi E-Tron cars had been highly customised by specialist race engineering company, RML Engineering. They were tasked with controlling the exact pace of the vehicles for the two hour run by using sophisticated systems. We quickly encountered two problems. The first was expected, slight bumps and undulations in the road surface caused the patterns to bounce back and forth, not helpful to the athletes. The second issue was down to the camber in the road surface that caused the straight laser lines to curve as they tracked the road.

After the test, it was clear that the lasers needed to be mounted on a far stiffer rig, higher on the vehicle to get a more stable projection and better angle to the road.
RML set to work not only building this rig but with their knowledge, they also incorporated active stabilisation in order to absorb and smooth out any bumps.
This proved to be very efficient and at the main event the lasers stability was greatly improved.

The event took place in Vienna on 12 October 2019 after 4 days of additional testing work. All systems performed flawlessly and Eliud smashed the time, coming in at 1:59:40, beating the two hour marathon by twenty seconds. A true milestone in human achievement and showing the world what can be achieved with teamwork, determination, and lasers! 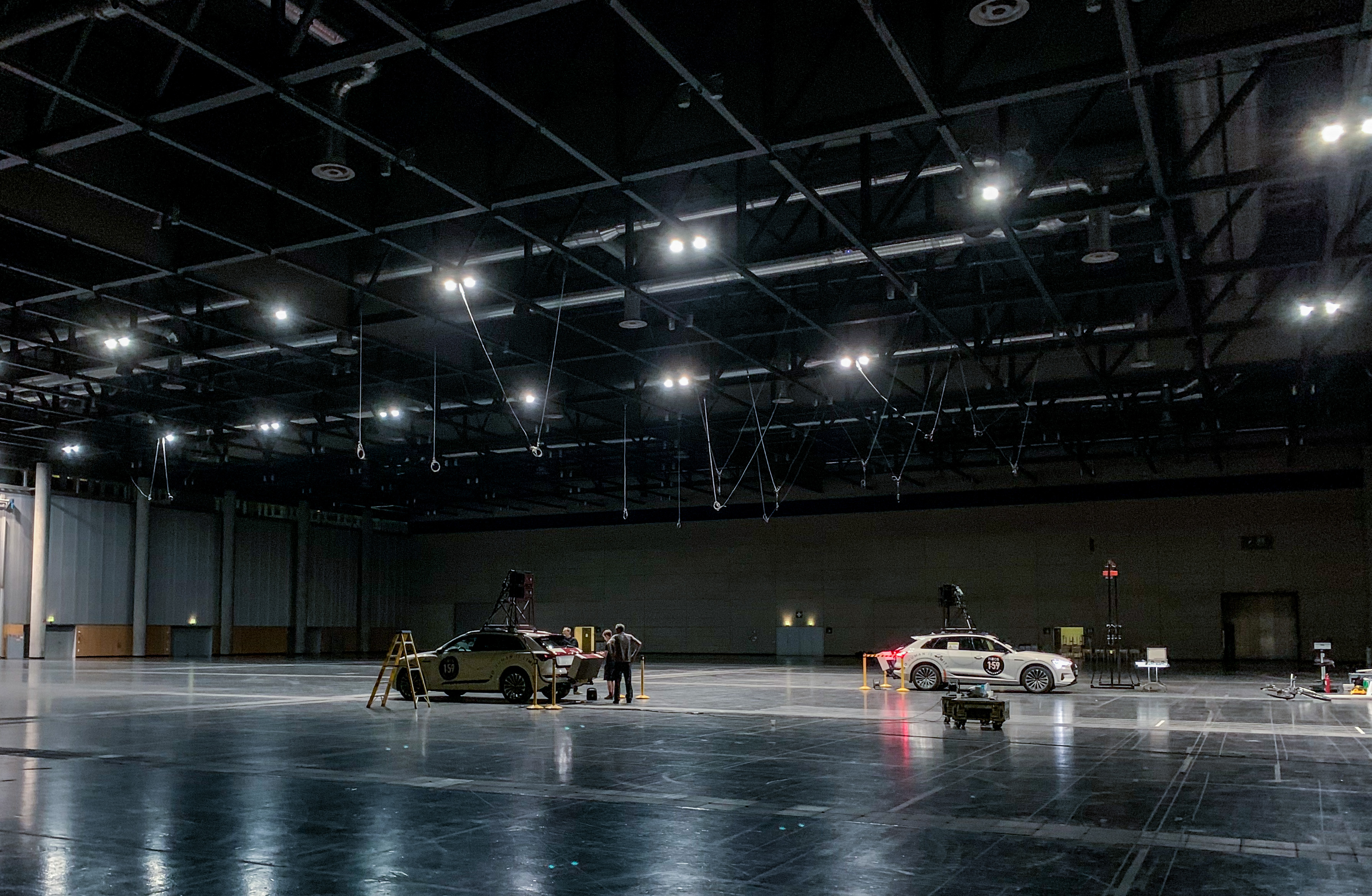 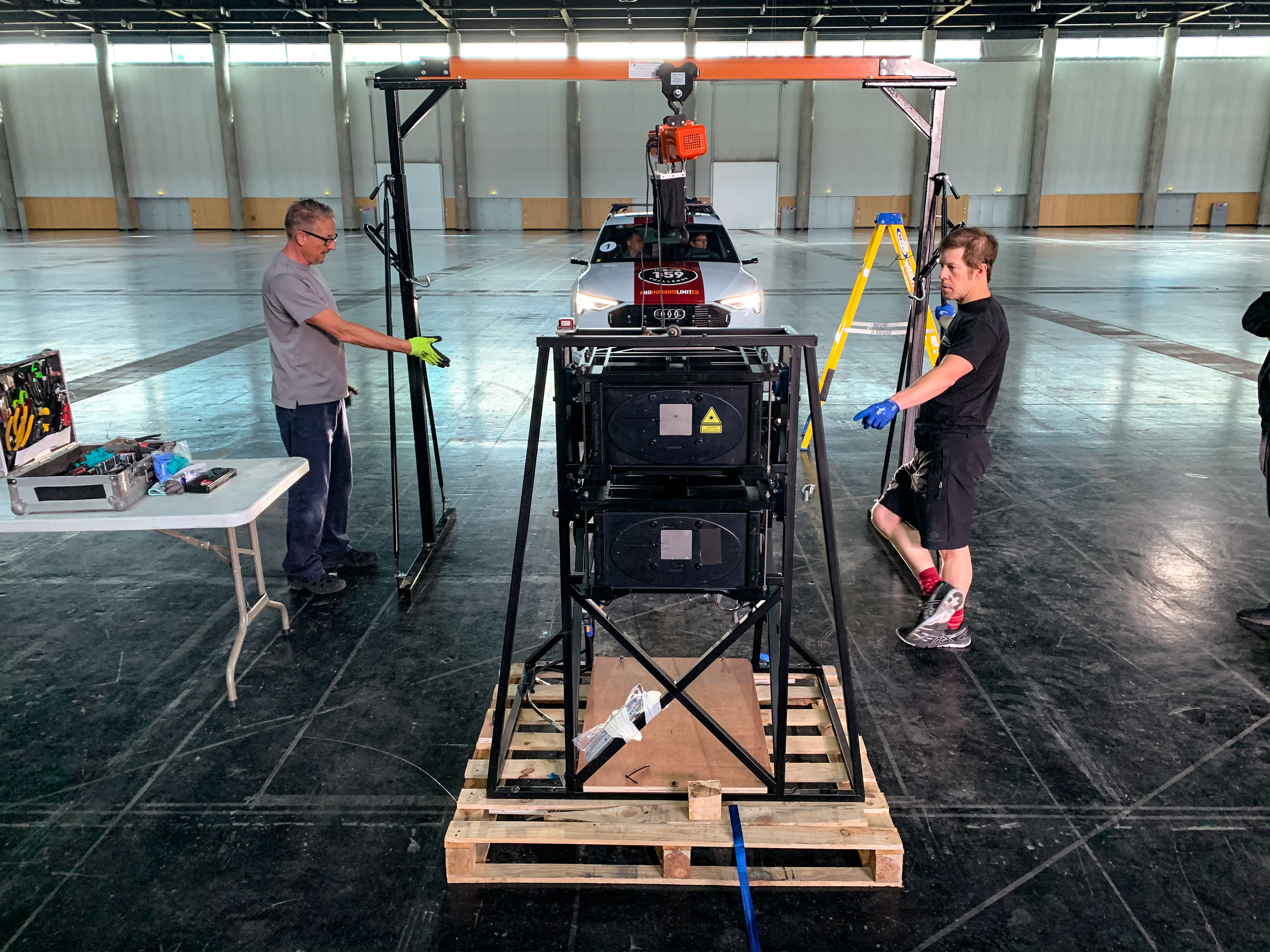 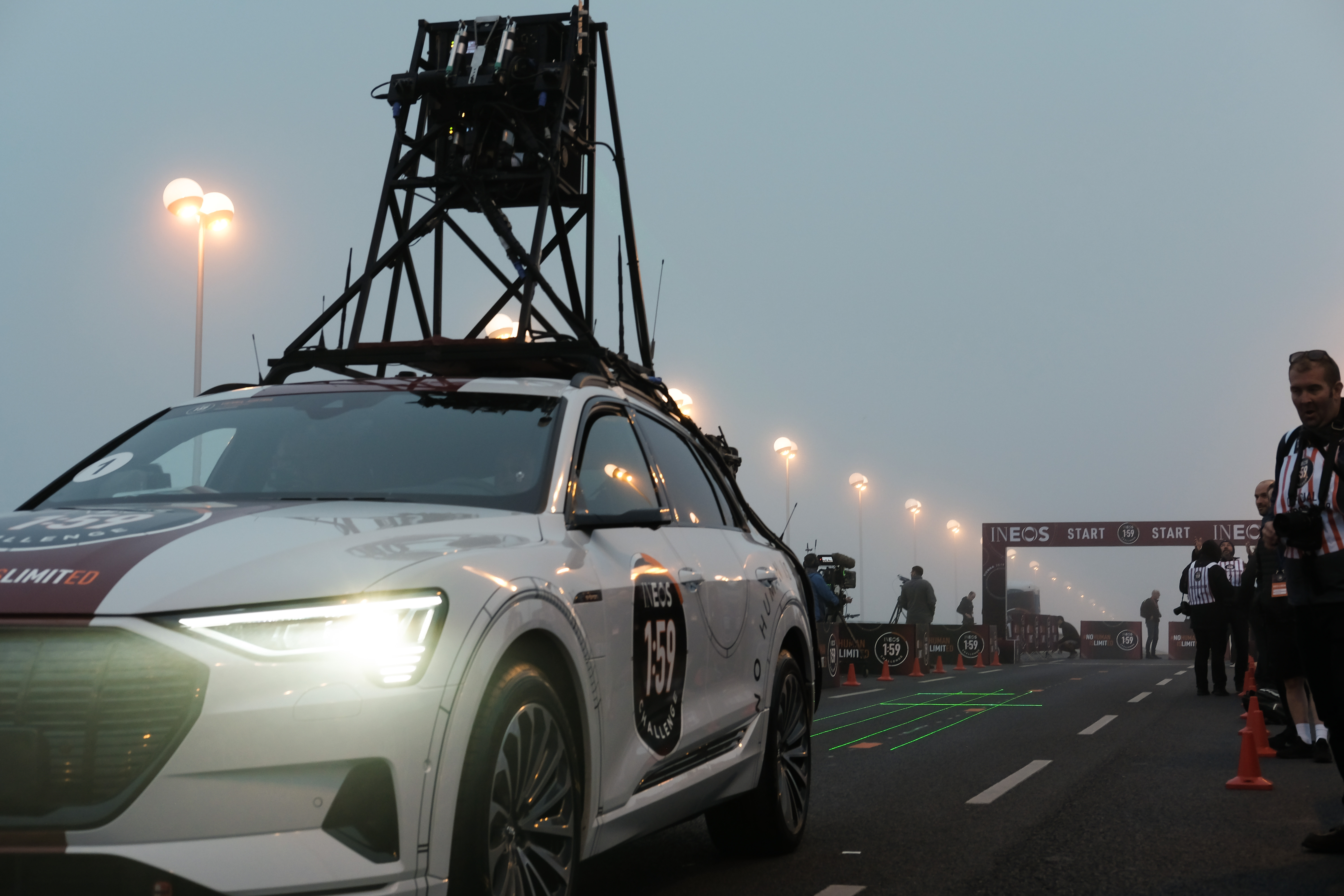 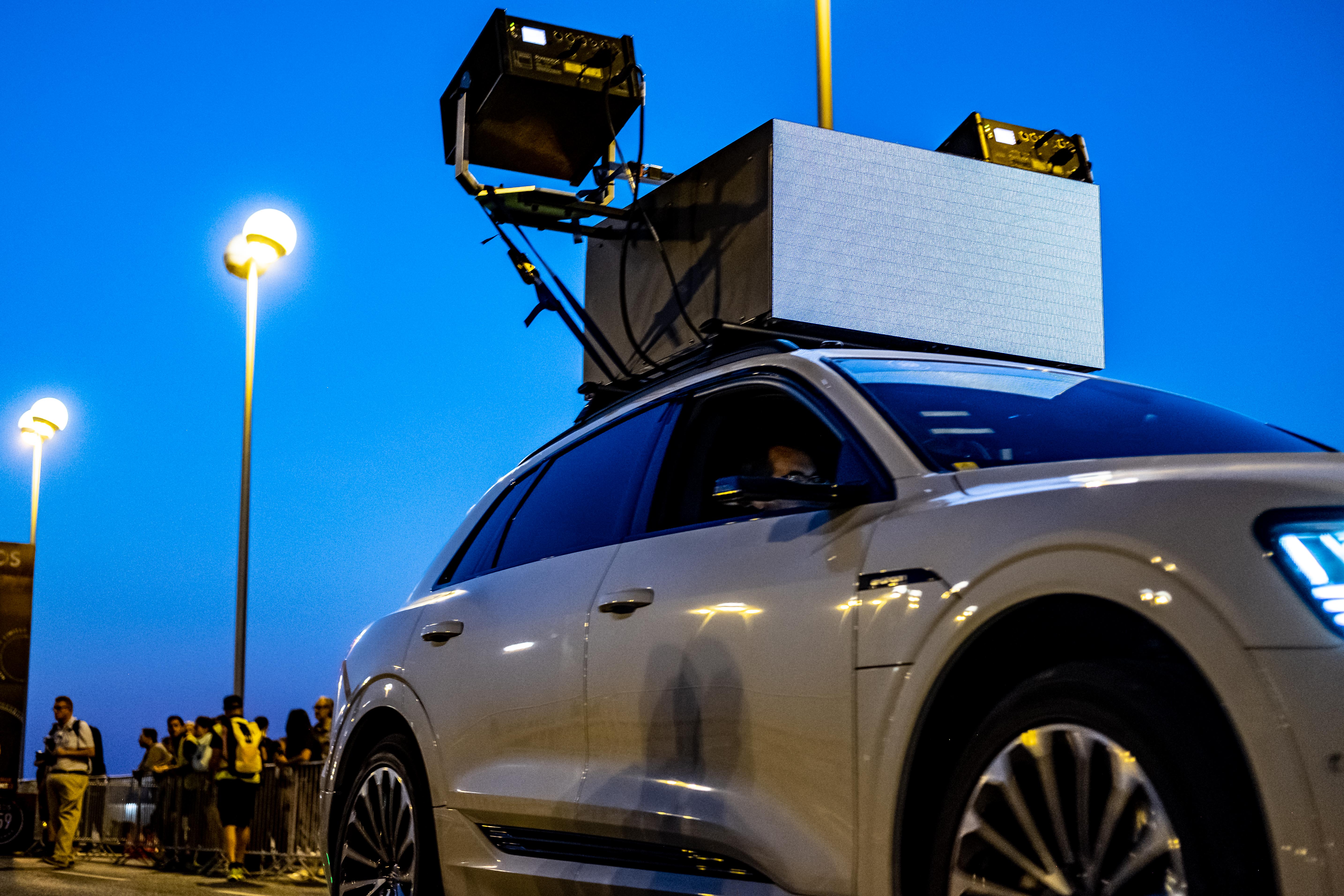 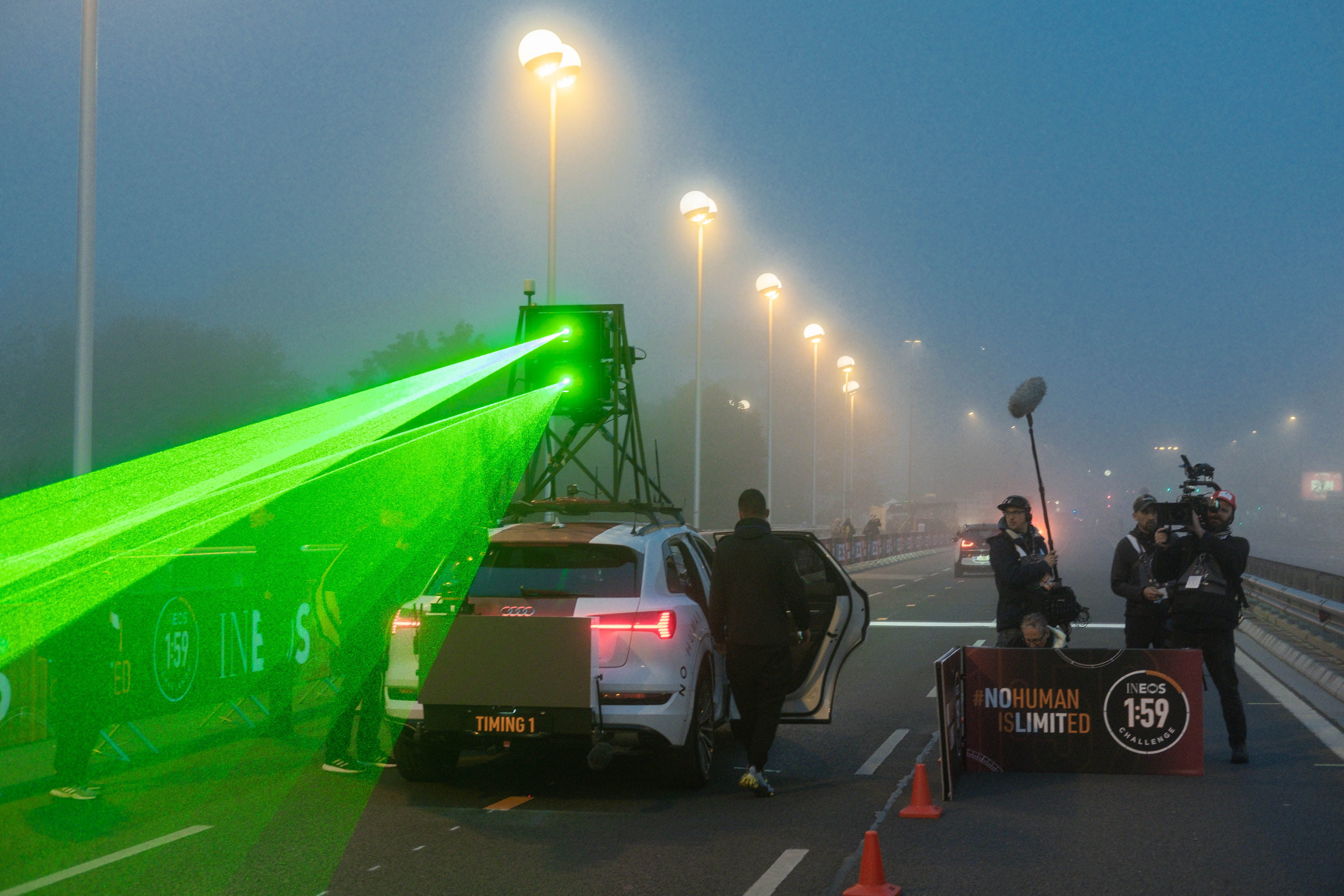 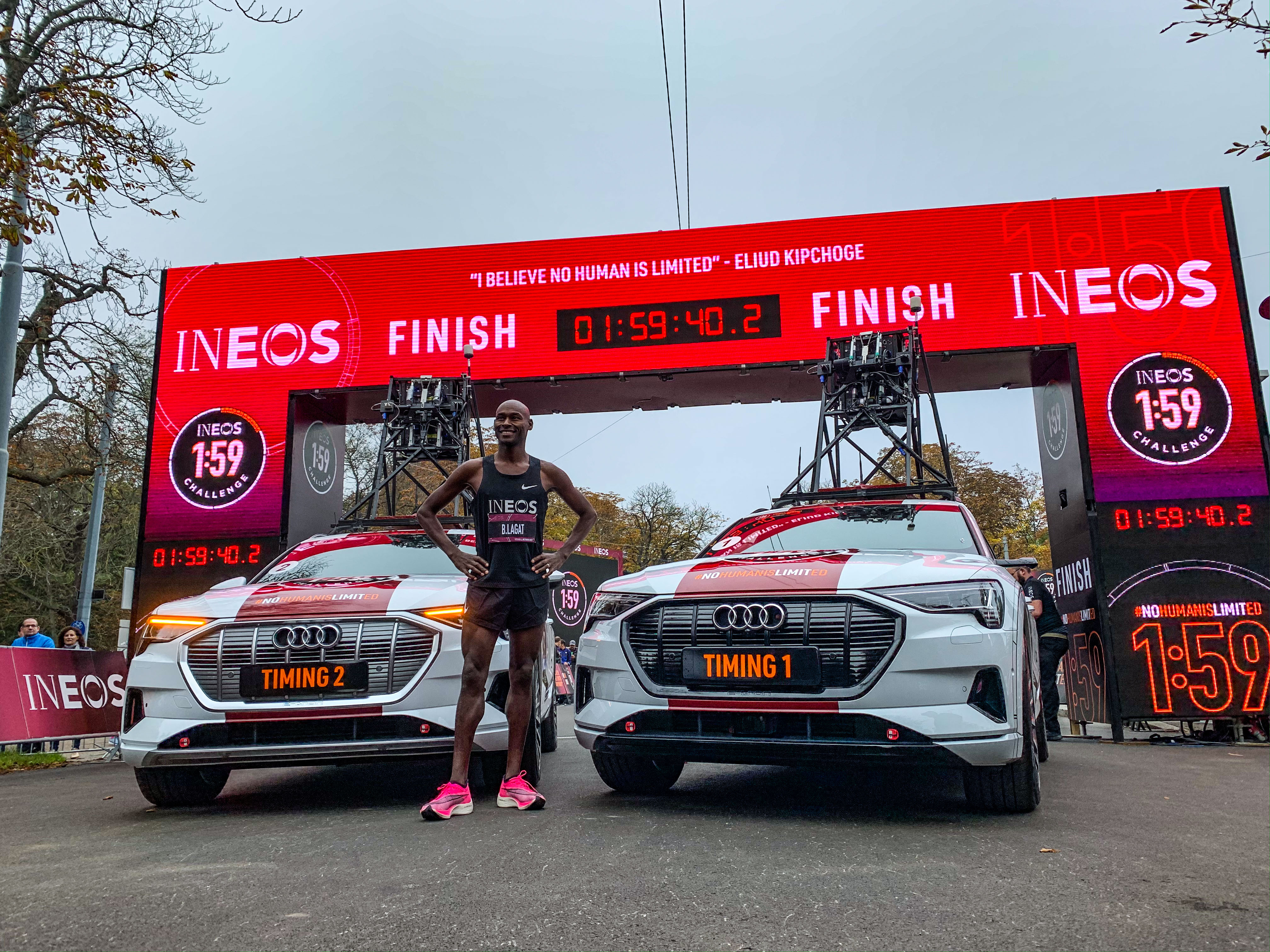